A RETURN TO THE CINEMA OF THE MID-CENTURY ERA 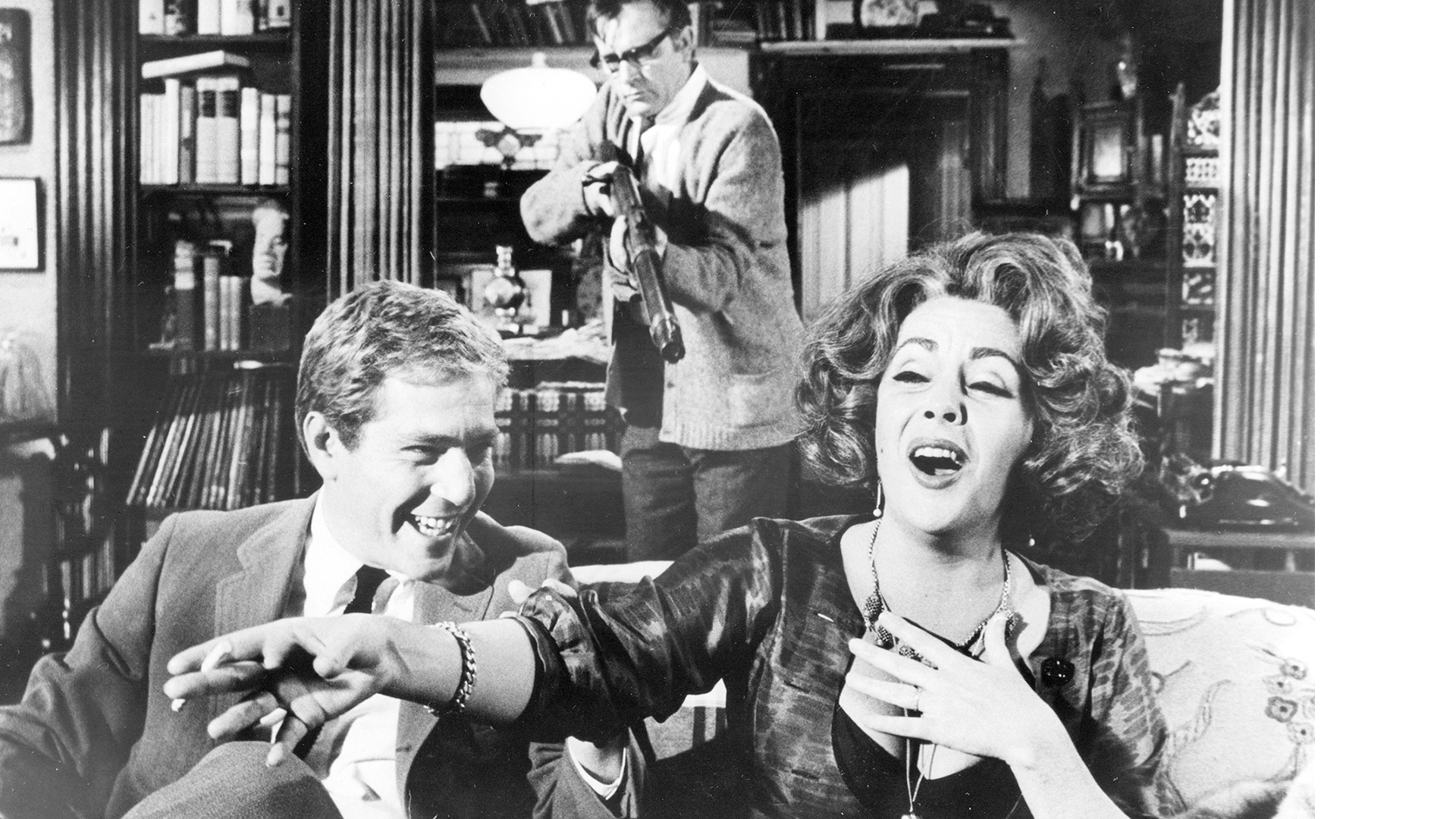 Who doesn't like to see a good movie? Although today the series has reached its peak, there are still many “cinemaaholics” out there. Over the years, there have been several great successes that are still successful around the world today. VHS tapes, the emergence of the first color images, cinema legends, all of this reminds us of cinema in the mid-century era ... When we talk about cinema, it is almost impossible not to remember Hollywood. The so-called “cinema capital”, located in Los Angeles, continues to be remembered as the largest film industry in the world. 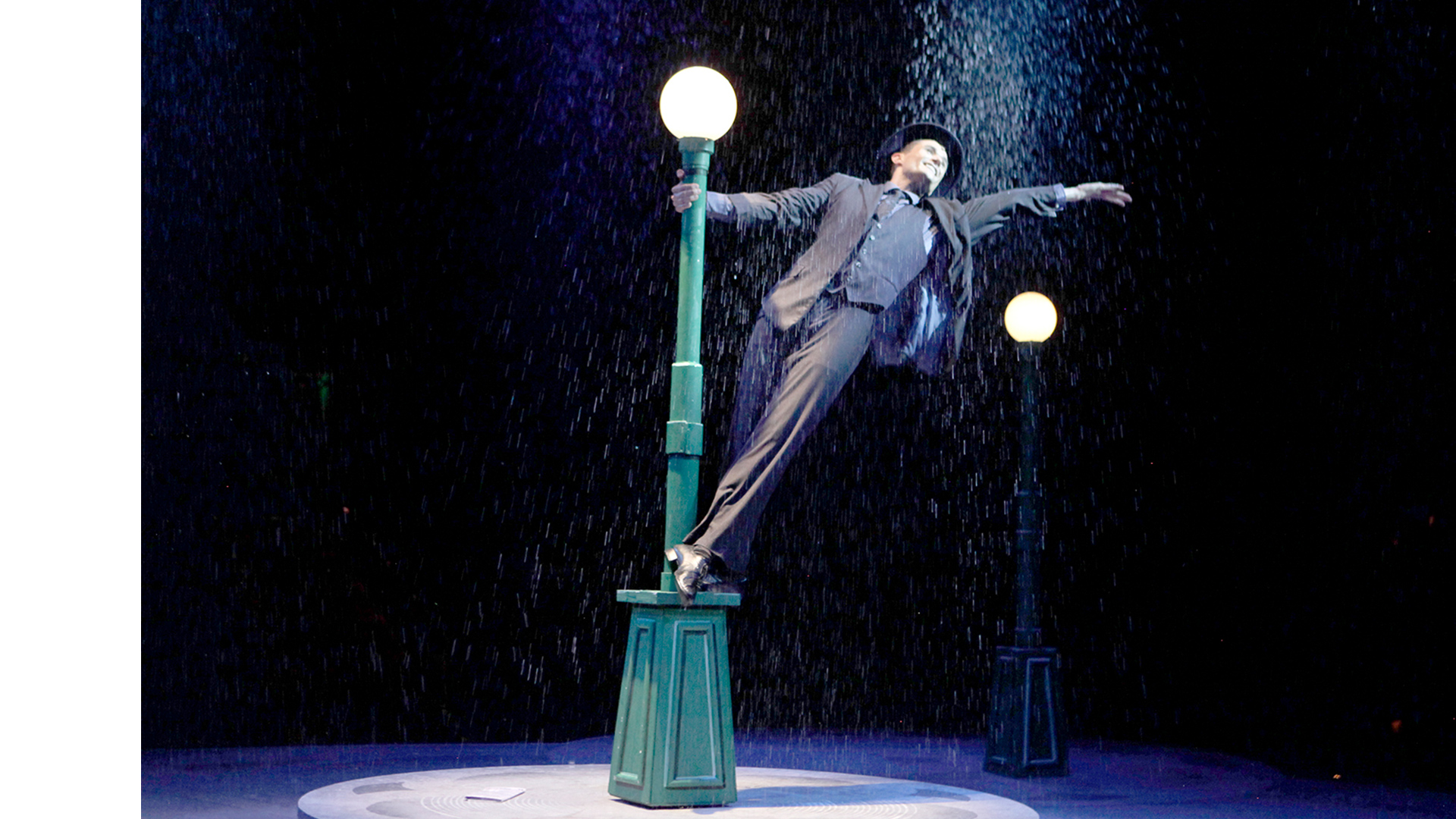 With the popularization of television, the cinema of this time presents a wide variety of styles. The goal was to develop content that would bring as many viewers to the cinema as possible. It was in the 1950s’ that musical films reached their peak and went viral. Singin ’in the Rain is still today considered the greatest musical of all time. Who has never seen this film? The classic of the classics. 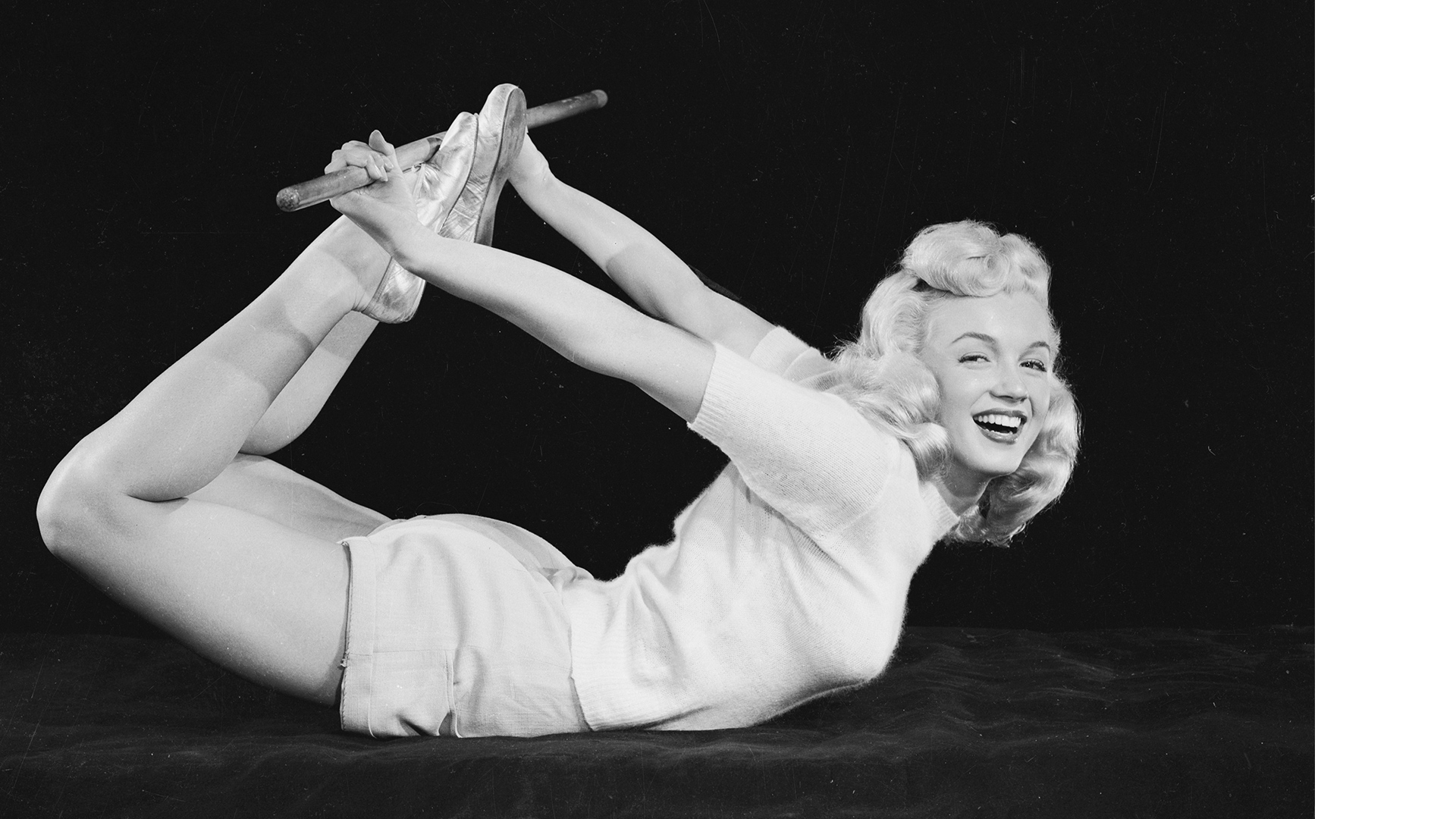 This is also a time marked by renowned actors who continue to be inspired by much in the film industry. Marilyn Monroe and Audrey Hepburn are some of the female legends of the cinema of this time. Marilyn Monroe became an icon of pop culture for her performance in films such as Gentlemen Prefer Blondes, 1953 and Some Like It Hot, 1959. The same happened with Audrey Hepburn, starring in the film Roman Holiday, 1953, and Sabrina, 1954. 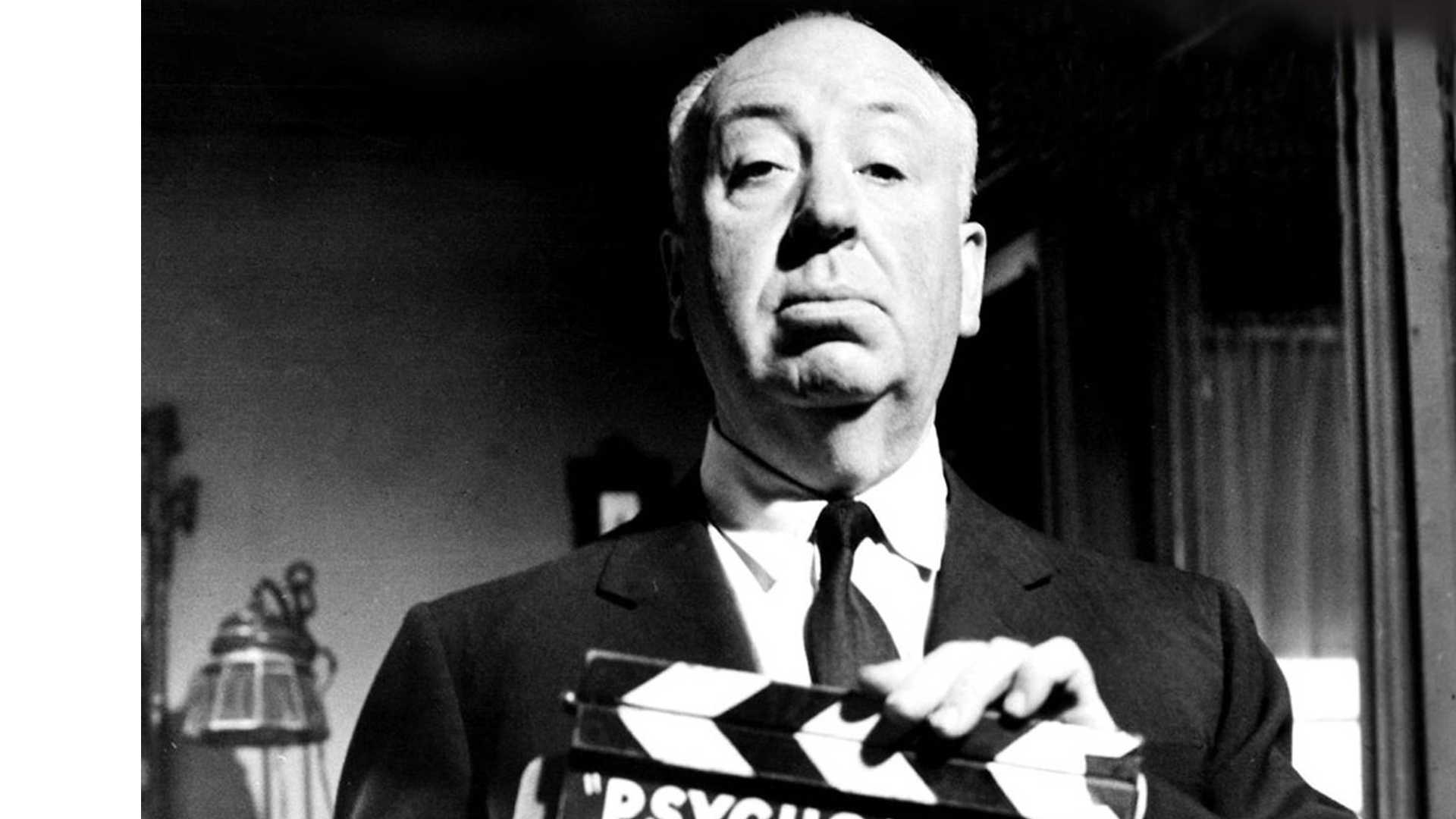 James Dean, William Holden, and Henry Fonda are also others within the many celebrities that mark the cinema of the time with all their talent and dedication. Filmmaker Alfred Hitchcock also becomes one of the highlights in Hollywood. It is also in the mid-century that Disney Studios release the classic animated films that were part of the childhood of many of us and continue to be a legend. This is the case of Cinderella, Alice in Wonderland, Peter Pan, and Sleeping Beauty.

Perhaps you are thinking that you have seen these names somewhere on our website, well … it is true. All the names of our pieces are inspired by great personalities of the mid-century from cinema to music, because Mezzo Collection wants to create products with a history and not just products.
Here are some of our products 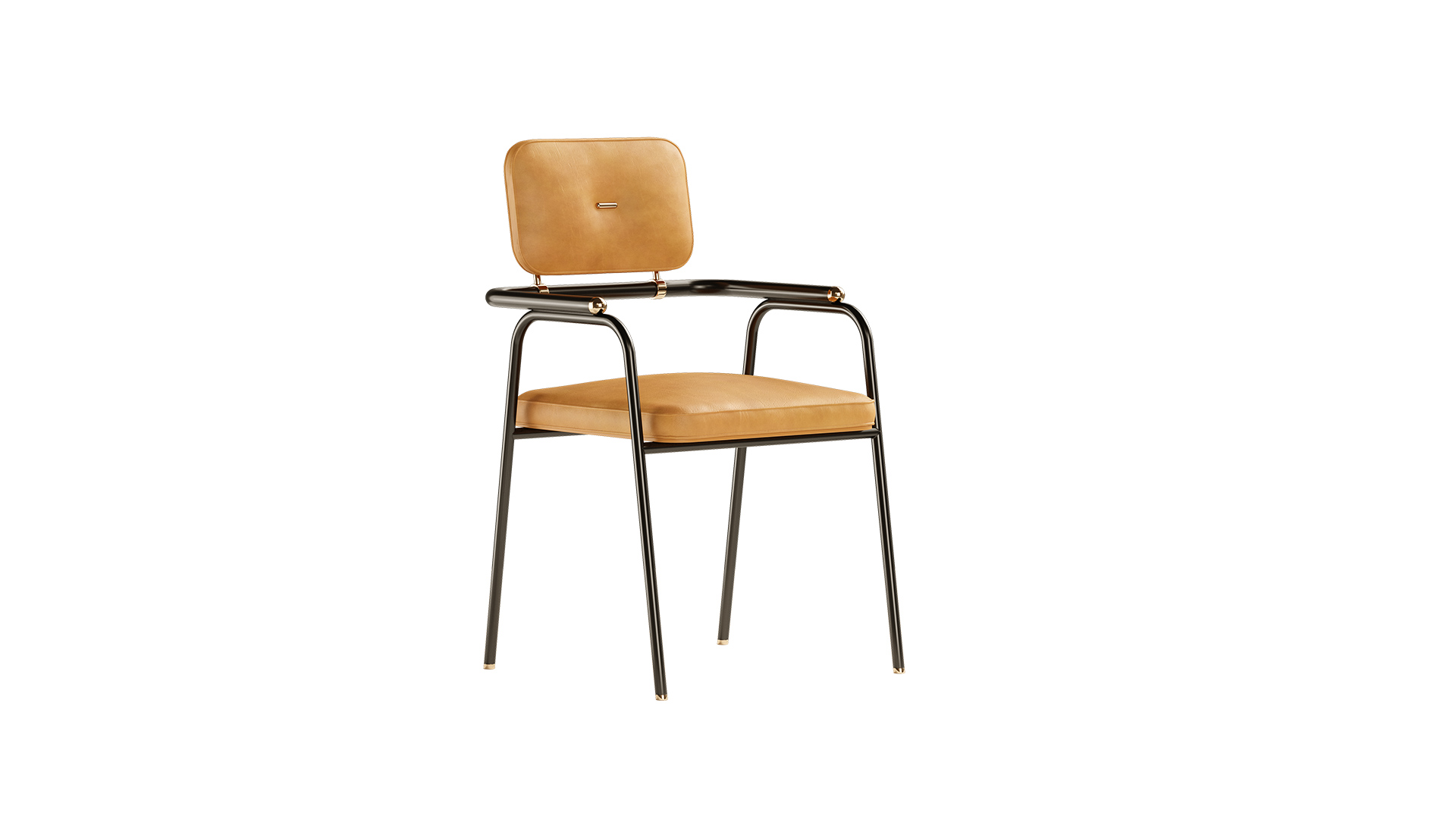 BERGMAN Dining Chair
Bergman dining chair evokes all the greatness from the golden era actress, Ingrid Bergman.
The combination between the metal structure and the upholstery gives a sensation of elegance that adds a finely decorative accent to any dining room. 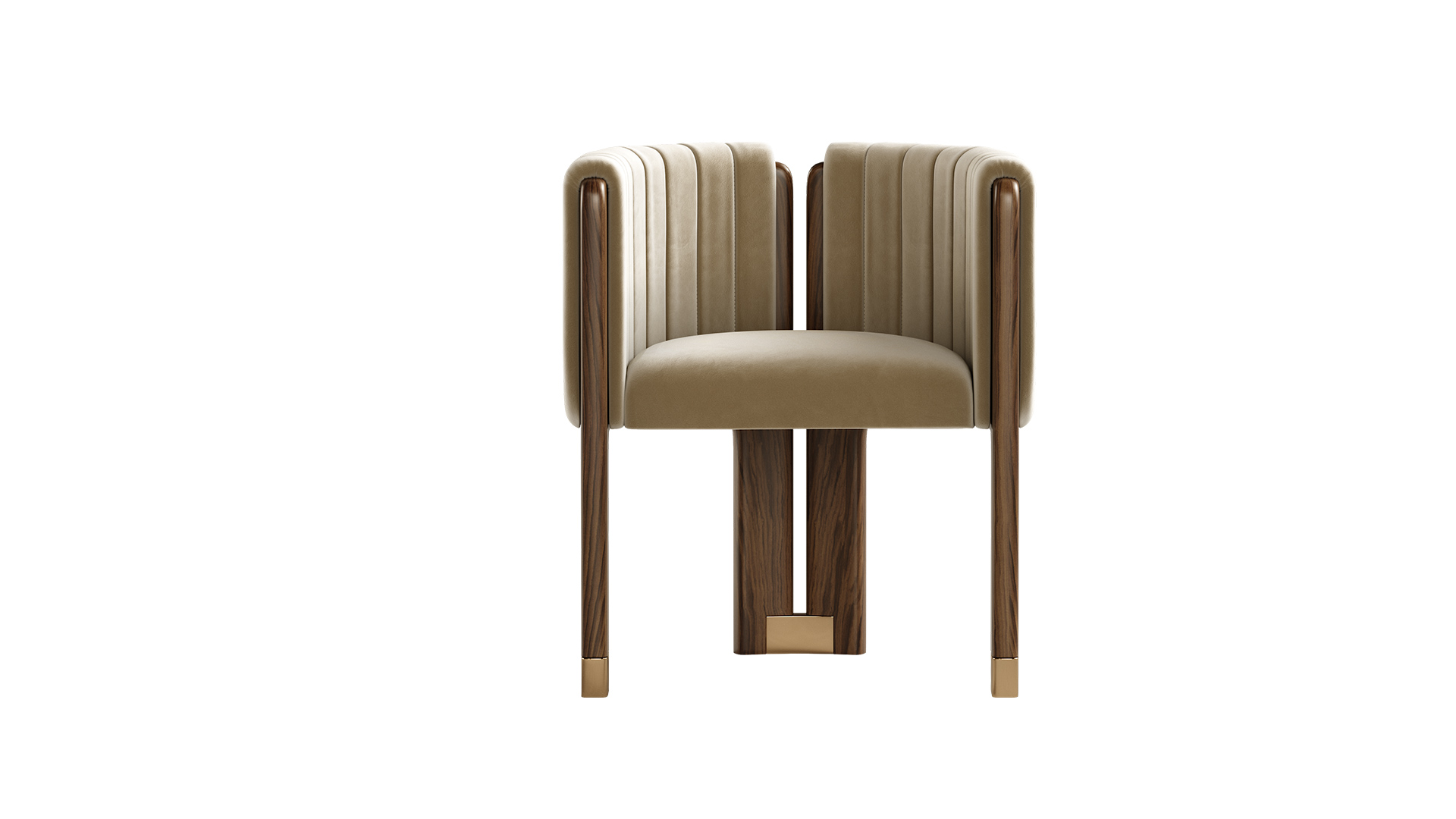 CRAWFORD Dining Chair
The Crawford dining chair is a statement piece that will enhance any dining room. Inspired by the powerful actress and businesswoman Joan Crawford, this dining chair shows the elegance and glamour characteristic of that time. 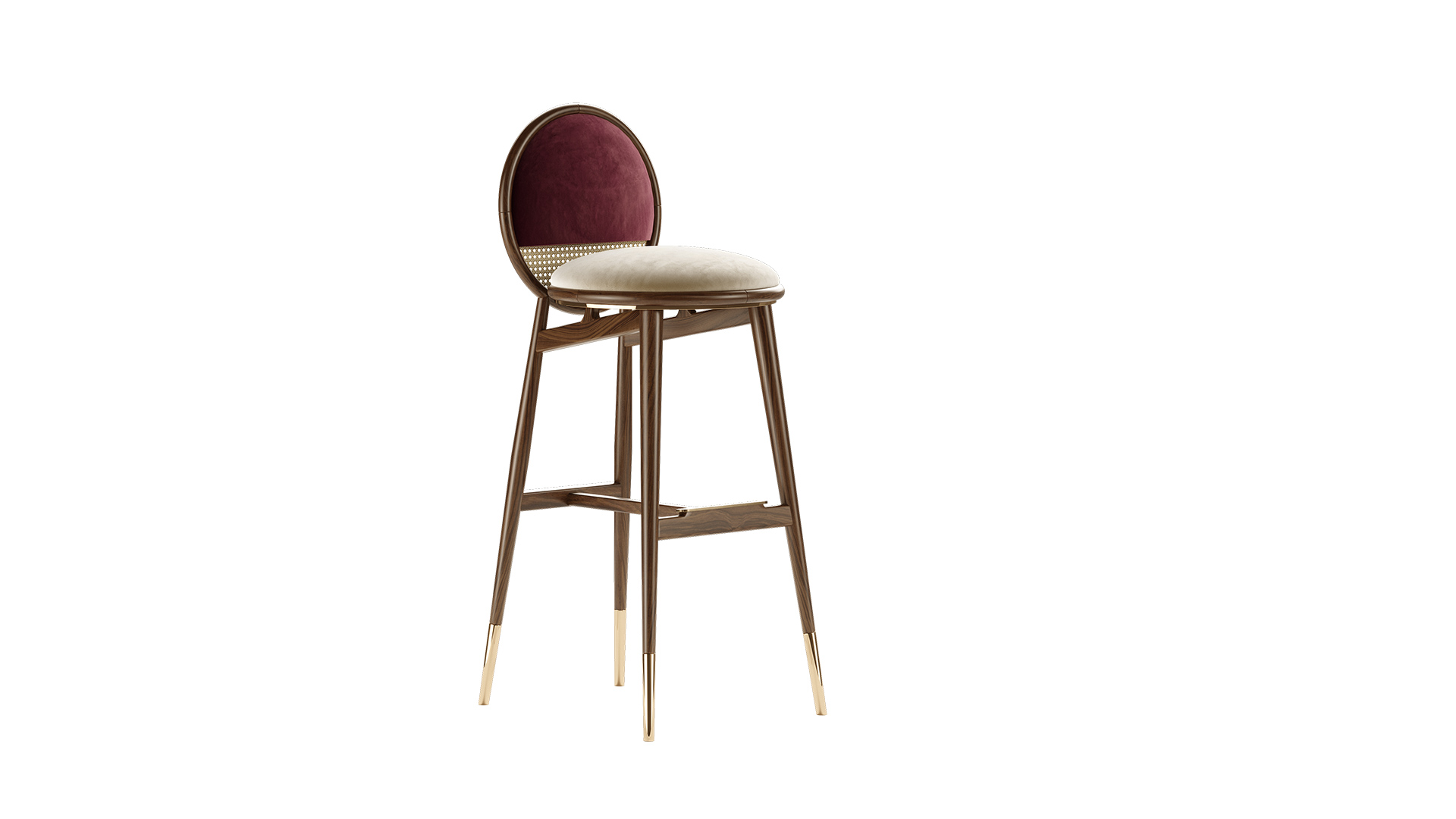 DEAN Bar Chair
The Dean bar chair exhibits a robust wood structure embellished with brass details, insinuating the luxury feel of the golden years. The perpendicular upholstered frames will provide long hours of comfort during late-night drinks in the bar. 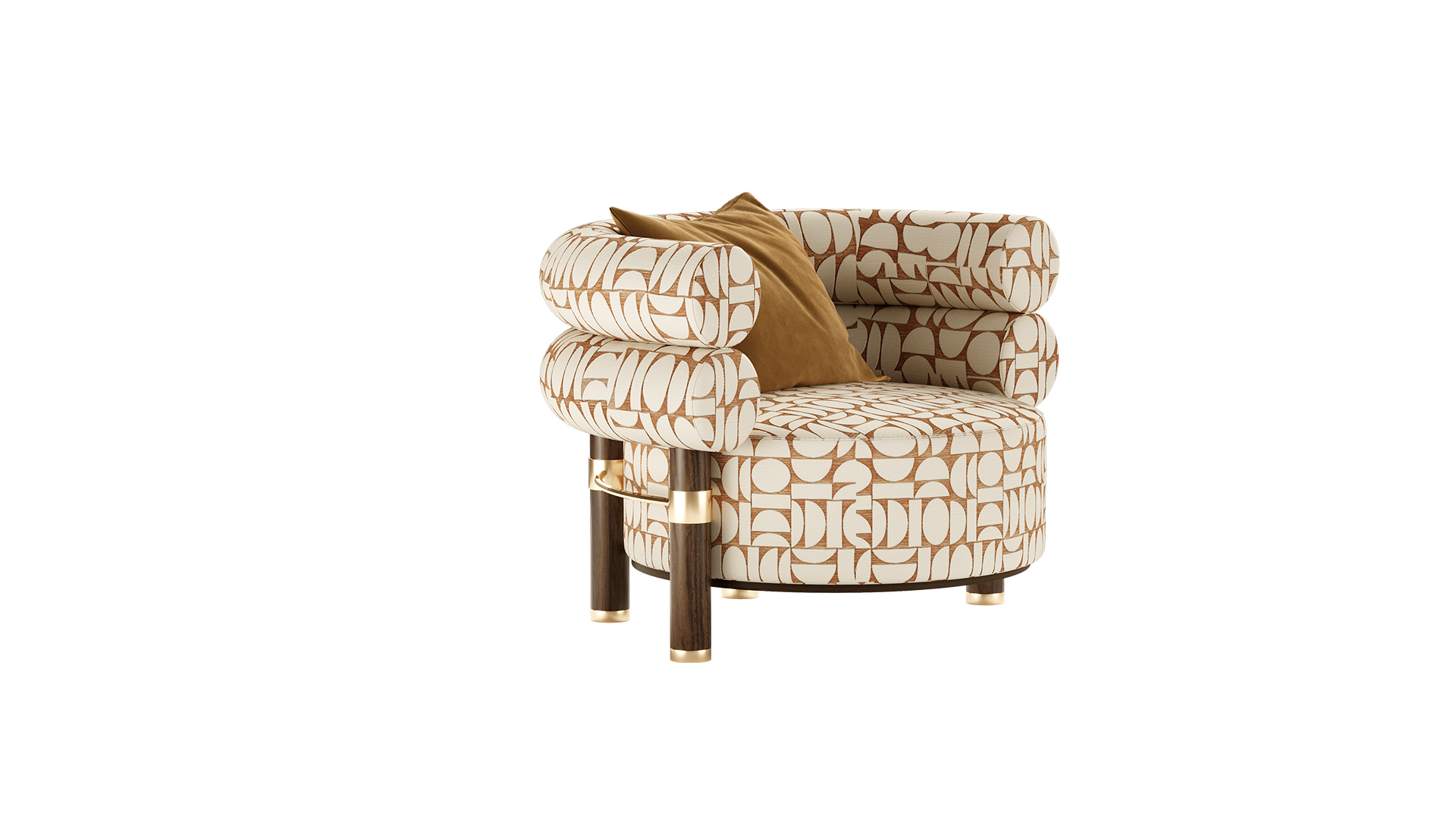 ROGERS Armchair
With a round shape and bold pattern, The Rogers Armchair seeks to live up to the name of the famous actress of the 50's Ginger Rogers. The fabric combined with the polished brass details makes the wooden feet stand out, giving the armchair an exquisite touch. The Rogers Armchair intends to be the perfect choice to enhance any living room. 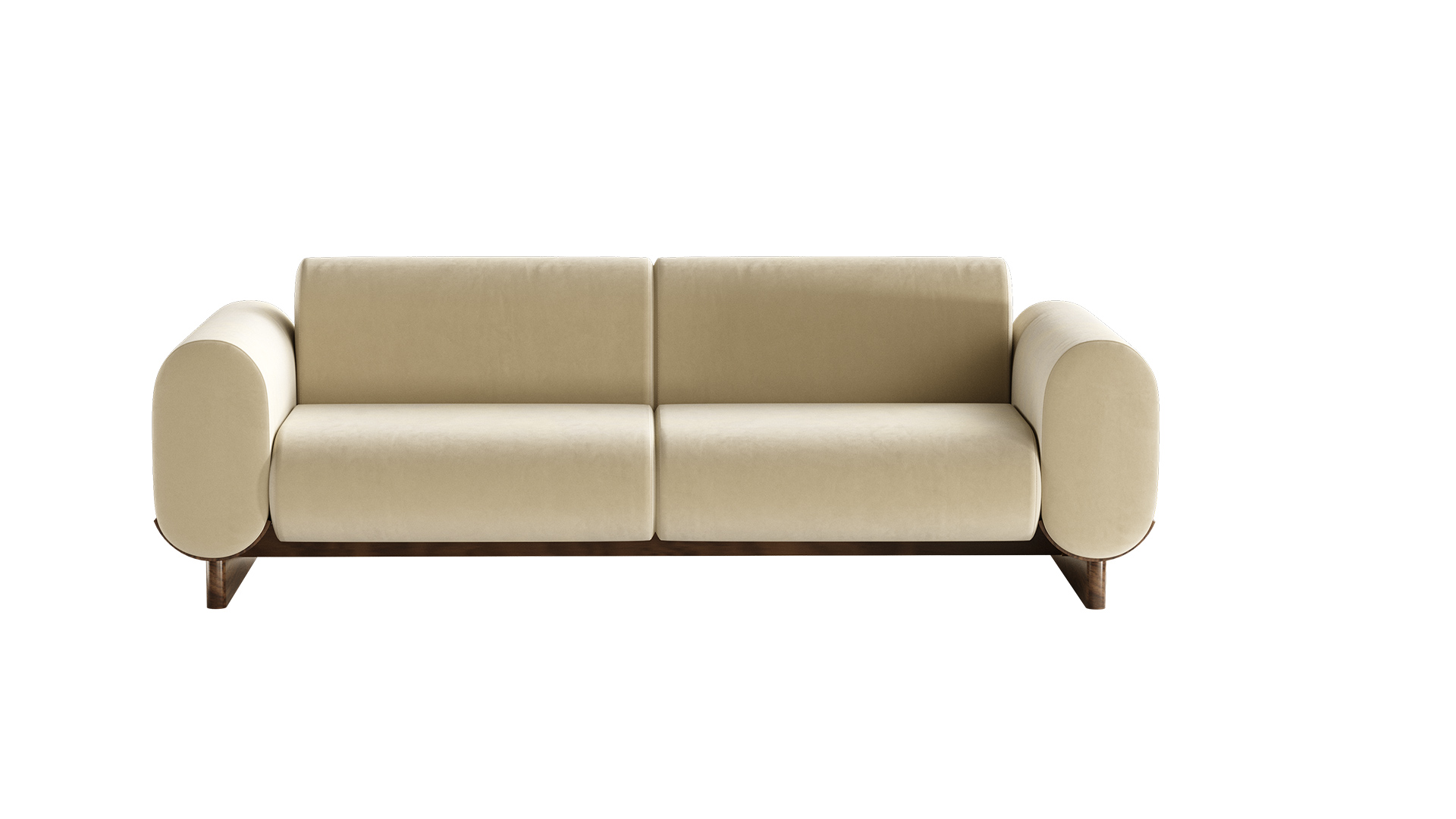 LEIGH Sofa
The Leigh Sofa is the symbol of Vivien Leigh’s irreverence. Combining simple lines and round shapes, Leigh’s Sofa is the perfect combo to complete any room.
If you enjoyed this article, please share